Village Center Park is a 3.2-acre neighborhood park along Lone Oak Drive between Shamrock and Michael Park Drive in the southeast area. The City Council approved a $752,424 construction contract with Roxy Ann Rock, Inc. on June 21, 2018, and park development began in July 2018.  The park was completed in 2019 and is now in use. 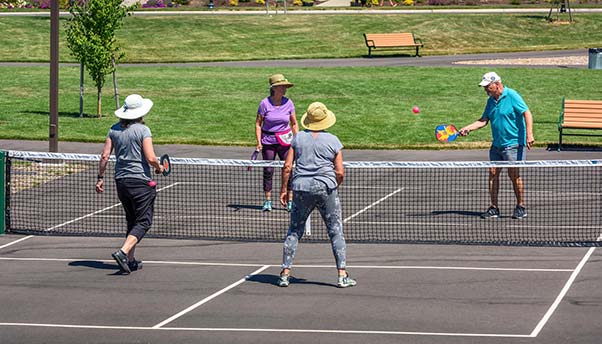 Park features include a playground, picnic shelter, basketball half-court, walking paths, and a restroom. Two dedicated pickleball courts were also included as a result of a modification to the master plan submitted by the Parks and Recreation Director.

The parkland was donated by Crystal Springs Development Group to the Medford Parks and Recreation Foundation in 2016, and the park opened at a ribbon cutting ceremony in October of 2019 following completion of the park construction.

The park serves as a hub for for Southeast Area Greenway path that will eventually connect Larson Creek Greenway to Chrissy Park.

Every gift counts and makes a difference in your community!

Donors can also send funds directly to the Foundation at: 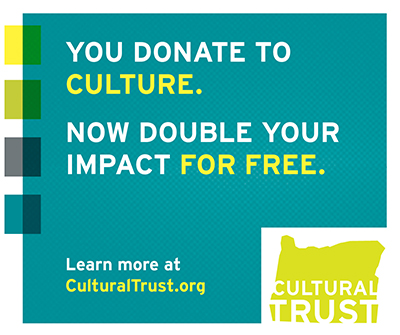