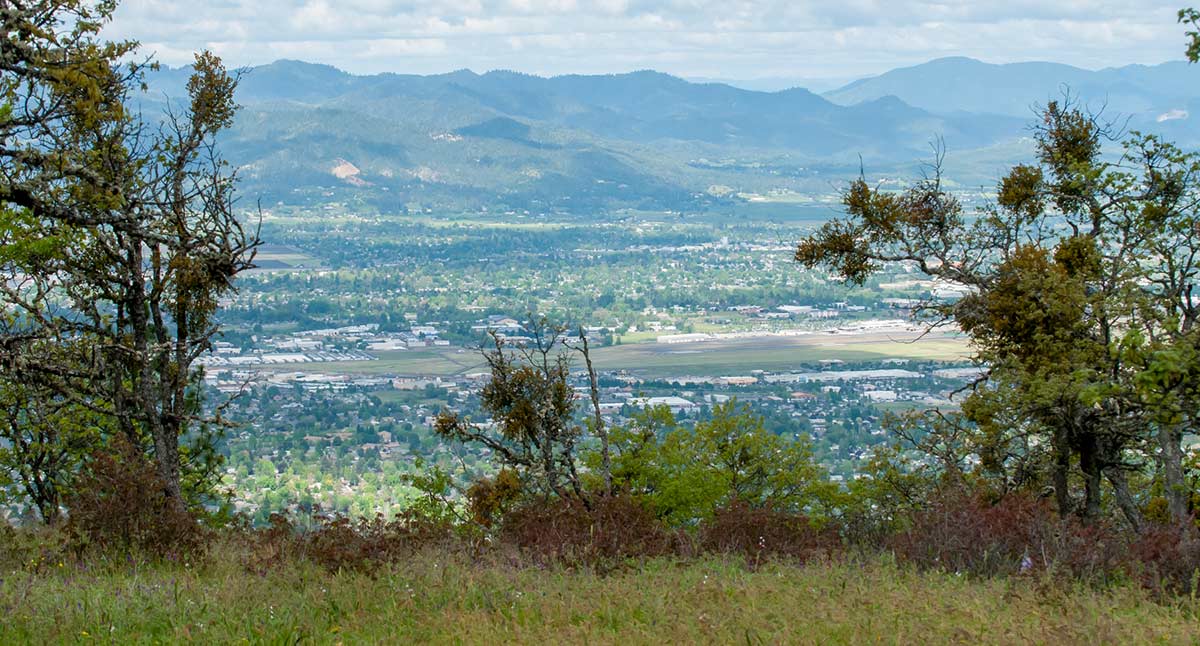 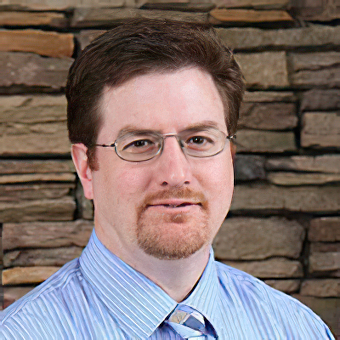 Raul is a professional land use planner with the firm CSA Planning, Ltd. in Medford and a University of Oregon alumni with a Bachelor of Science degree in Economics. He was born in Puerto Rico where his father was stationed with the Army Corps of Engineers. He first moved to the Rogue Valley (Foots Creek area) in 1979 with his parents and returned with his wife Jennifer in 1998 to live in Medford. He fondly remembers all the times their parents would drive them to Medford to use the parks and pools over summer vacations. Medford Parks & Recreation promotes “Community Connections” really for everyone in the region, young and old and in between.

Raul strongly support the Medford Parks & Recreation Foundation’s efforts to facilitate access to all through its support of youth program scholarships and development of parks and trails. 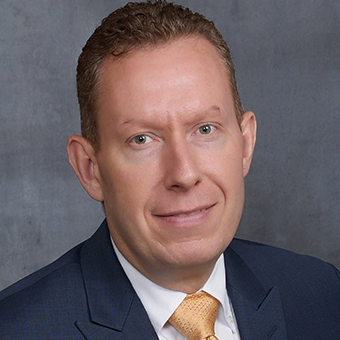 Dave relocated to Medford, OR in 1990 and made Southern Oregon home. He graduated from North Medford and attended RCC after serving in the U.S. Army. Dave is now married and has three sons. He loves all that our community has to offer. Dave looks forward to his boys getting older, so they can take part in a variety of sports and outdoor activities.

Dave and his wife are local business owners and active in the local business community. Dave is actively involved in community and non-profit events. After attending the great Parks Uncooked event in 2016 he got involved and facilitated donations from our great community in 2017 and 2018. Dave now looks forward to serving his community in a greater capacity now that he is part of the Medford Parks Foundation board. 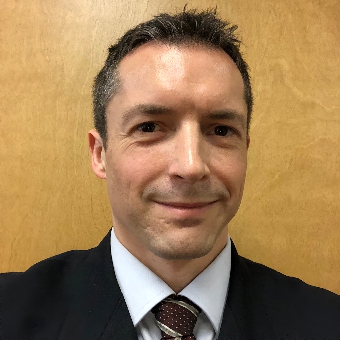 Zach is a Financial Advisor and University of Oregon alumnus with Masters degrees in both Educational Leadership and Business Administration. A native of the Northwest, Zach was born in Washington and has lived in Medford since he was six years old. His past work has included corporate financial consulting and educational management, and in his current role he serves as financial adviser to a select group of families, small businesses, foundations, and endowments in the Rogue Valley and surrounding areas. Zach holds six advanced designations in the fields of financial planning, investment management, and financial consulting. Along with his wife and two young children, Zach loves to enjoy Medford’s many beautiful parks, pools, and amenities. He is especially grateful to have been able to help build the original Bear Creek Park as a student at St. Mary’s, and to have worked with his son nearly 30 years later on the park’s beautiful revitalization effort.

Zach’s goal is to foster and promote the mission of the Parks and Recreation Foundation, and to ensure that everyone can utilize and benefit from the incredible natural resources, youth programs, and facilities that Medford enjoys. 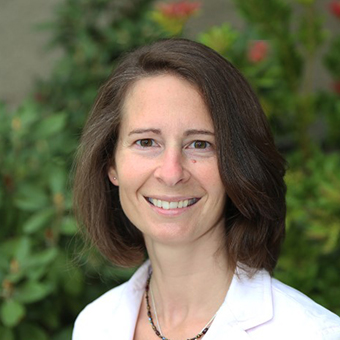 Carla Angeli Paladino is a native of St. Louis, Missouri but has lived in Southern Oregon since 2002. She is a City Planner by profession and has a Bachelor of Science in Community and Regional Planning. In August 2013, she was hired by the City of Medford’s Planning Department after working for the City of Grants Pass’ Parks and Community Development Department for ten years. Carla fully understands the importance of a city’s parks system and programs as it relates to creating a vibrant, healthy community.

Carla is married and has two sons. Her interests include cooking and baking, spending time with my family, and watching Southern Oregon Spartans hockey. 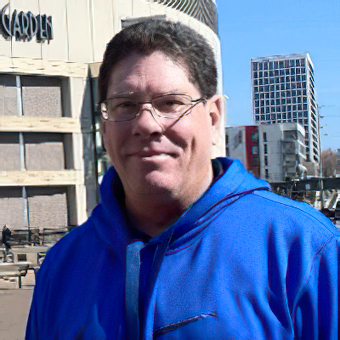 Joe Brett has been a Medford resident since 1984 when he arrived as the TV Sports Director at KOBI. A state high school champion pitcher, Joe played college ball in Arizona and at Division 1 Lamar University while doing undergraduate work in Communication. He has been a television, radio, and internet sportscaster for 32 years and continues to provide high school coverage for KTVL and Table Rock Sports. Joe first worked to support Medford Parks and Rec in the 80’s through news coverage, was appointed to the Parks Commission in 1995 where he served six years, and was a founding member in 2005 of the Parks Foundation Board.

He has served as President of the Board the past three years. Joe credits his older brother Michael, who just concluded a distinguished Parks and Rec career in Maryland, as being his inspiration to volunteer to support the Medford department over the last three decades. 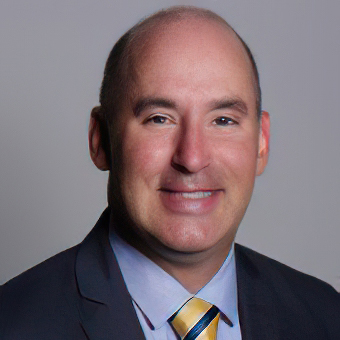 Rosenthal had a wide-ranging and innovative full-time role in the Southern Oregon University’s athletic department. As the school’s sports information director from 1994 until 2006, Raider sports publications won 24 national awards. In addition to tirelessly promoting SOU, its intercollegiate teams and student-athletes during an enormously successful era, he was also a key operative in record-setting athletics scholarship fund-raising campaigns.

The Casper, Wyo. native earned a bachelor’s degree in mass communications with an emphasis in journalism from Linfield College in McMinnville, Ore., and he completed the Master in Management program at Southern Oregon University in 2006. His master’s capstone was a comprehensive market analysis and marketing plan for Oak Knoll Golf Course.

Prior to his arrival at SOU in 1994, he served as an intern in the U.S. Senate for longtime Wyoming senator Alan K. Simpson. In keeping with a family tradition of civic service and volunteerism, he remains involved at SOU in a volunteer capacity.

In Aug. 2013, Rosenthal helped set a Guinness World Record by participating in the longest Wiffle Ball game ever played.